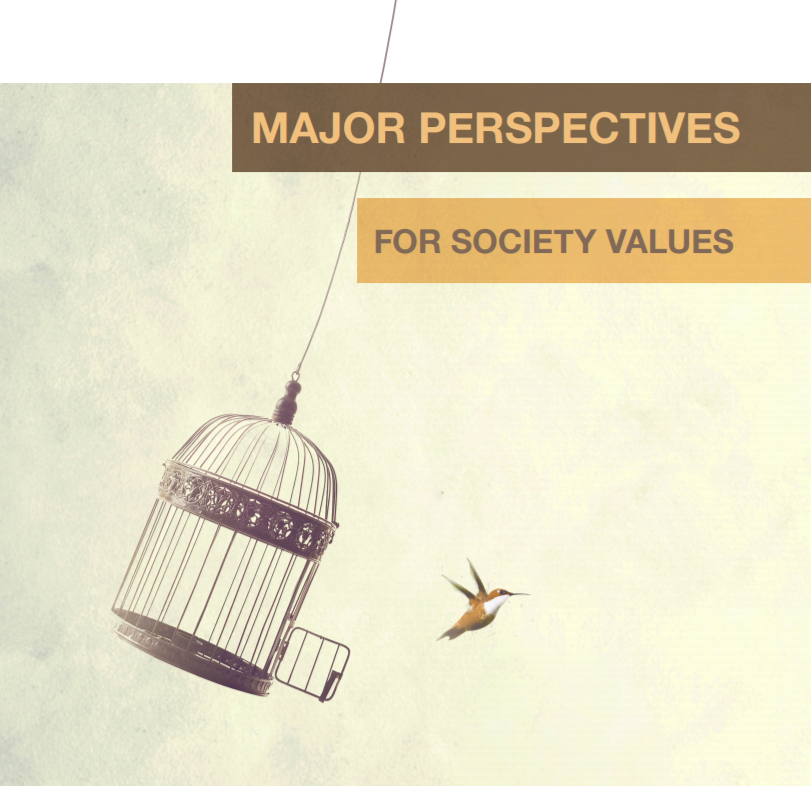 In a world full with greed and conflicts where nations are rushing shoulder-to-shoulder in their pursuit of progress, every nation needs to secure its existence and stability and maintain its growth. Despite being so basic, these goals are not easy for large nations with a long history to achieve; never mind the pursuit of small nations with newly-established states which would be much harder.

The problem of securing the three imperatives (existence, stability, and development) is not easy. Throughout the history of the least developed countries, this tri-dimensioned dilemma has been defined and resolved through the concept of development; the concept that is primarily coined by the West and then exported to the third world as a remedy. Development in Western thought is just about to change the means of production, and the path of such transformation is going through the Western-styled education. Accordingly, the spectrum of transformation has been reduced to the idea of education and productive structure, while the most important element, the culture that gives education its meaning and charts its path, has disappeared. This is a fundamental error in the Western thought because man is a cultural product that can move the wheel of history and progress onwards and backward.

Culture, as a set of human behaviors that are often transmitted among generations in an automatical way, is manifested – as pro forma – in all sorts of outputs (products and activities) that the society brings out of customs, traditions, arts, science, laws, industry, agriculture, and technology, and is determined in depth by the values that this society holds.

Values are embodied in the principles upon which society is based and control all of its choices. It is of two types: Realized Values, which are what the society actually exercises, and the Claimed Values that the society heralds for, and they may differ greatly from the ones practiced by society members in their daily lives.

Today, we must ask about our choices over the past decades: Have we achieved social justice, equality, rule of law and transparency systems?

Have we become knowledge-producing nations that manufacture, cultivate and defend themselves by their own capabilities?

Do we have a free and honored human being with protected rights that has a final say of his future?

Are our homelands witness social cohesion and have a sense of security and confidence?
Are behind the material achievements and the external forms that we have achieved a different person capable of competing worldwide?

Societies are misled by external appearances which take them away from real essences, and vanities hinder them from observing their true shortcomings. We may call this phenomenon “delusions of the likes and equivalents”. The financial abundance is capable of providing all aspects of luxury, such as buildings, cars, importing factories, contracting foreign labor, and building universities and facilities, in order to make life much easier. But a closer look behind all these manifestations reveals to us the huge void in the peoples of these societies and their lack of development and even desire to work, produce and compete.

The danger of the state of weakness we are in is that we are not willing to look deeply into the illnesses we suffer and their prescribed medications nor even ready to endure the pains of such treatment. As a matter of fact, going to the doctor to determine the disease and prescribe the necessary medication is a very important step, but the most important one is the patient’s willingness to adhere to that prescription.

In the battle of social transformation, there are major roles for thinkers in developing a map of central ideas, then the role of leaders comes to transform these ideas into a successful executive path, followed by the role of writers, artists, playwrights and preachers to simplify ideas so that they can be implanted in public awareness, reaching young people in schools and universities and to the society in general, in order to bring about a real change in the quality of activities and initiatives and ways of social dialoguing.